The Ontario housing market is in dire need of supply. With rising residential prices far outpacing incomes, and not enough homes on the market for everyone who wants to buy one, the supply issue is the root of the Ontario’s­—and Canada’s—housing affordability crisis. It’s been long said by RE/MAX Canada executives and other industry insiders, and now by the Ontario government.

The Ontario Housing Affordability Task Force released its report this week, outlining recommendations on how to do just that. The Task Force noted that past attempts to cool the hot Ontario real estate market have been unsuccessful. Indeed, government-implemented policies and taxes have not had their intended long-term impact.

“Hard-working Ontarians are facing a housing crisis. For many years, the province has not built enough housing to meet the needs of our growing population. While the affordability crisis began in our large cities, it has now spread to smaller towns and rural communities,” the Task Force wrote in its report. “Efforts to cool the housing market have only provided temporary relief to home buyers. The long-term trend is clear: house prices are increasing much faster than Ontarian’s incomes. The time for action is now.”

Christopher Alexander, President at RE/MAX Canada, agrees that the supply shortage needs to be addressed, or affordability will continue to decline—not just in Ontario but nation-wide. “We have a critical housing supply issue that’s crept its way into almost every community across the country,” he said. “With the amount of developable land in Ontario dwindling, it’s high time the province explores options, such as increasing building height and density in certain neighbourhoods, making it easier for property owners to add secondary suites, converting vacant commercial units for residential use, and waiving infill development charges.”

The nine-member Task Force was established in late 2021, and has spent the last two months consulting municipal leaders, planners, unions, developers and builders, the financial sector, academics, think tanks and housing advocates, on ways to:

The end goal: “We propose an ambitious but achievable target: 1.5 million new homes built in the next 10 years.” The 55 recommendations are outlined as follows, directly from the report.

How To Increase Ontario Housing Supply and Improve Affordability:

Recommendations 1 and 2 urge Ontario to set a bold goal of adding 1.5 million homes over the next 10 years and update planning guidance to make this a priority.

Recommendations 3 – 11 address how Ontario can quickly create more housing supply by allowing more housing in more locations “as of right” (without the need for municipal approval) and make better use of transportation investments.

Recommendation 12 would set uniform provincial standards for urban design, including building shadows and setbacks, do away with rules that prioritize preservation of neighbourhood physical character over new housing, no longer require municipal approval of design matters like a building’s colour, texture, type of material or window details, and remove or reduce parking requirements in cities over 50,000 in population.

Recommendations 13 through 25 would require municipalities to limit consultations to the legislated maximum, ensure people can take part digitally, mandate the delegation of technical decisions, prevent abuse of the heritage process and see property owners compensated for financial loss resulting from designation, restore the right of developers to appeal Official Plans and Municipal Comprehensive Reviews, legislate timelines for approvals and enact several other common sense changes that would allow housing to be built more quickly and affordably.

Recommendations 26 through 31 seek to weed out or prevent appeals aimed purely at delaying projects, allow adjudicators to award costs to proponents in more cases, including instances where a municipality has refused an approval to avoid missing a legislated deadline, reduce the time to issue decisions, increase funding, and encourage the Tribunal to prioritize cases that would increase housing supply quickly as it tackles the backlog.

Other recommendations in the report deal with issues that are important but may take more time to resolve or may not directly increase supply (recommendation numbers are indicated in brackets): improving tax and municipal financing (32-37, 39, 42-44); encouraging new pathways to home ownership (38, 40, 41); and addressing labour shortages in the construction industry (45-47).

“This is not the first attempt to ‘fix the housing system’,” reads the report. “There have been efforts for years to tackle increasing housing prices and find solutions. This time must be different.”

Canadian real estate has been under tremendous pressure as a result of unprecedented levels of activity, record-high average home prices, and overwhelming demand, which is only expected to intensify as immigration ramps up and the population grows.

RE/MAX Canada Executives have called for engagement from all levels of government to find the solution, including: 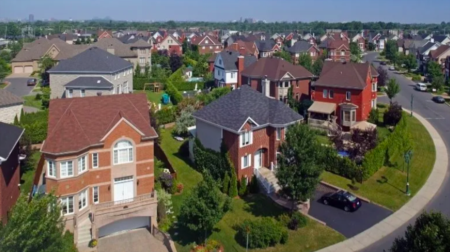 RE/MAX Canada launches chapter one of Unlocking the Future: 5 Year Outlook Report in partnership with CIBC and The Conference Board of CanadaThis ...Read More 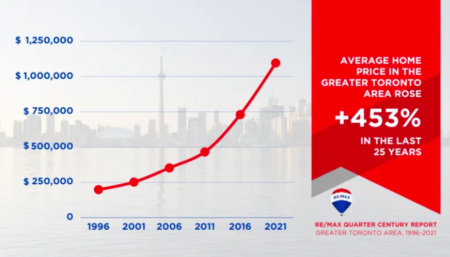 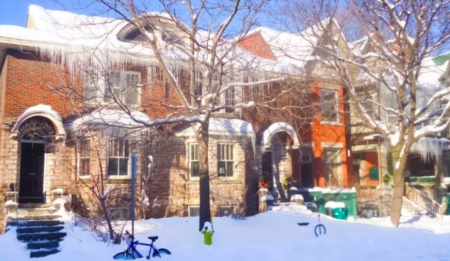 Although the red-hot Canadian real estate market has ostensibly taken a breather in recent months, the latest trends developing across Canada ...Read More 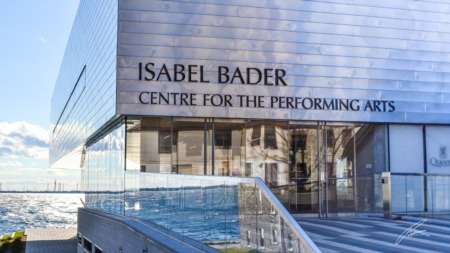 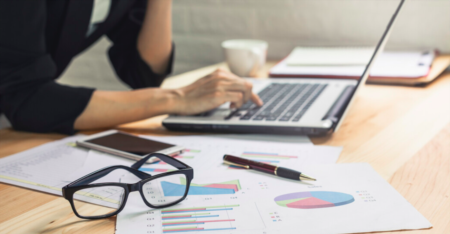