With COVID-19 restrictions lifting and Spring just around the corner, our community is opening up with many events and activities to take part in! If you are looking to get out with friends or family - or even stay in - there are a variety of upcoming events in March

Here is a list of events in Kingston for the month of March:

2. Maple Madness
Maple Madness is back at Little Cataraque Creek Conservation Area with pancakes and maple syrup! This event has tractor rides and opportunities to learn about how maple syrup was made in the past. (Preregistration is required)

4. Vogue Charity Fashion Show
Vogue Charity Fashion Show is an annual performing arts show that is produced and facilitated by students at Queen's University. The fashion show is made up of over 120 talented dancers, models, choreographers, student designers, musicians, artists and executive committee members and has raised more than $600,000 for many charities in the KFL&Aregion.

5. Icesis Couture in Kingston
Icesis Couture is the star of Canada's Drag Race Season 2 and is only in Kingston for one night! The show is hosted by Rowena Whey and features performances by local Drag artists.

6. The Abrams
The Abrams have performed at Nashville's Grand Ole Opry and have embarked on tours across multiple continents.

8. Escape Rooms
Become a detective Sherlock would be proud of!
Sherlock Escapes provides both in-person and virtual escape rooms.

9. William Prince
William Prince is a Canadian Singer/Songwriter from Manitoba. He won the Juno Award for Contemporary Roots Album of the Year at the 2017 Juno Awads for his debt album Earthly Days.

The sun is shining, the snow has melted and spring is officially here to stay - hopefully! April brings some exciting events and opportunities for ...Read More 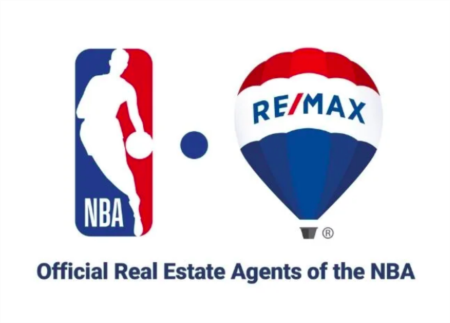 Partnership Marks First in New Category for the NBA in Canada, Will Engage Network of 20,000 Canadian Brokers and Agents TORONTO, Feb. 16, 2022 ...Read More 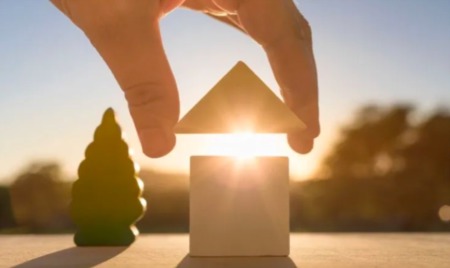 Building vs. Buying a Home 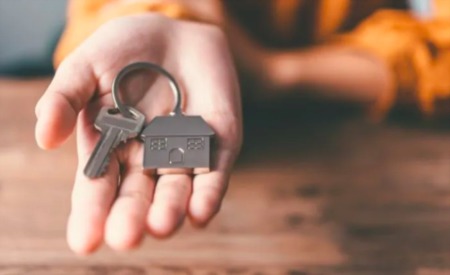